Born and raised in Hawaii to a musical family, Eric is now one of the most in demand soloist/clinician in the world. He spent his early days in Honolulu studying both classical and Pop/Jazz music, later moving to Berklee Collage of Music to continue his education. Since leaving school, he has toured worldwide with: Buddy Rich, Woody Herman, Stevie Wonder, Tower of Power, and performed with many other artists and orchestras around the globe. Eric now resides in Japan, where he is the first call studio/session/solo player, and is also very active as a leader of his own bands; EM band and the Blue Note All Star Jazz Orchestra.

Eric's versatility has been showcased in many television shows, radio, and film scores. He is also known as an accomplished composer, arranger, and producer. Eric is a visiting trumpet/popular music professor at Kunitachi College of Music, Showa Music Academy, Senzoku Gakuen College of Music, and Osaka University of Arts. Eric Miyashiro is an International Yamaha Performing Artist. 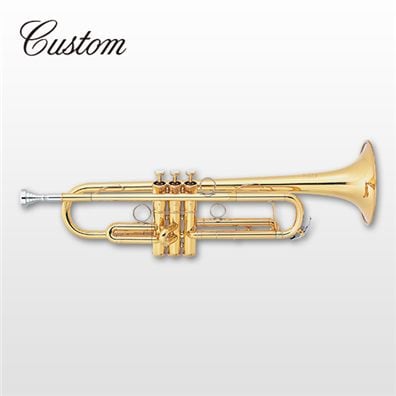 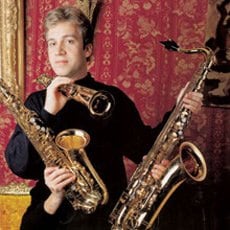 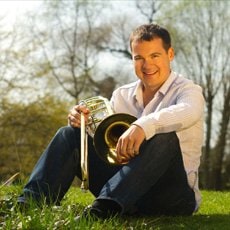 Since 2010, Jamie Williams has been the Principal Trombonist of the Deutsche Oper Berlin and is playing on a YSL-882O Xeno. 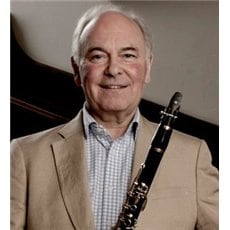